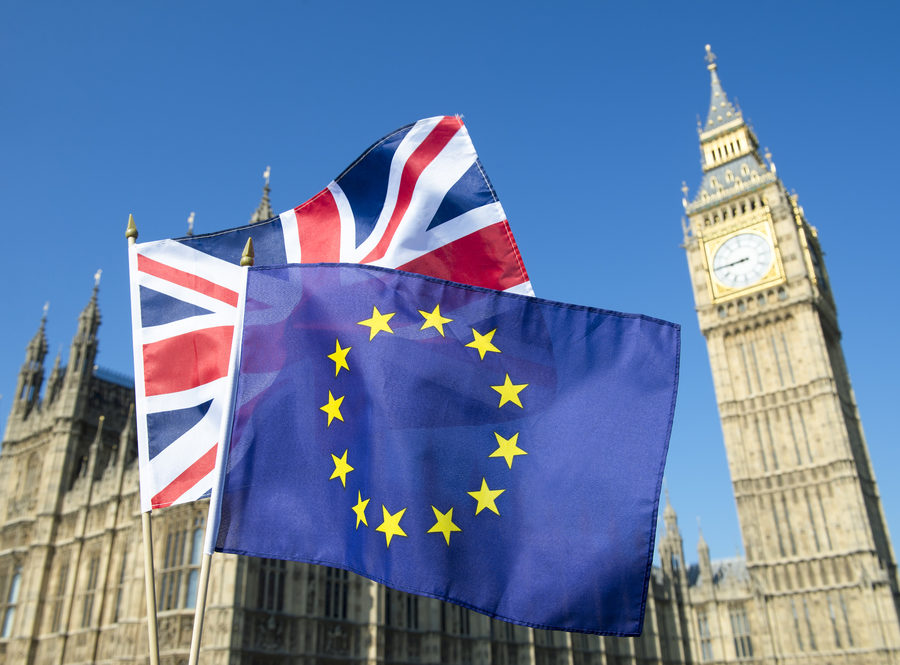 The UK was scheduled to leave the European Union (EU) at 23:00 UK time on 29th March 2019. However, after the UK parliament failed to approve the Withdrawal Agreement, it was granted an extension by the EU with a new deadline set for 31st October 2019. With this in mind, how is Brexit impacting the economy, and how will this affect investments?

The UK economy has remained relatively stable since the vote to leave and employment has reached historic highs.

Given the current fluidity of the political landscape in the UK, it is nigh impossible to forecast what the outcome of the Brexit process will be on investments. In terms of the likely economic impact of possible different Brexit scenarios, the Bank of England Agents’ survey of firms’ expectations points toward probable short-run economic costs in the event of a no-deal and no transition scenario [1] :

Since the Brexit referendum, the US dollar has increased in value by 21.89% compared to the pound, and the Euro has strengthened by 19.42% [2]. However, the sterling weakness has proved to be a boost for UK stocks, particularly those of larger companies.

The reason for this is that more than two thirds (70%) of the revenues of the companies listed on the FTSE All-Share index are generated overseas. When the profits from those revenues are converted from a strengthening currency back into sterling, they are worth more [3].

During the period from mid-2013 through to the end of 2015, when the UK economy outperformed the global economy and sterling was strong on the foreign exchange market, UK domestic companies outperformed UK overseas earners. The situation was exactly reversed after the Brexit referendum, with UK domestics significantly underperforming since the vote to leave the EU. Exchange rates were a major driver of this reversal. However, it was also in large part due to UK domestic companies suffering a “de-rating” amid fears the UK economy would grow at a lower rate going forward outside the EU [6].

As far as the investment impact on financial markets of different Brexit scenarios is concerned, it is likely that it will hinge on the movement of the pound compared to other major currencies, barring any unforeseen economic recession.

Sterling weakness is likely to prove to be a boost or at least a support for companies generating most of their earnings overseas, whereas it might prove to continue to be a headwind for UK domestic companies.

Overall, the UK stock market still presents an opportunity as it is undervalued along many metrics, such as dividend yield and price to earnings ratio. Therefore, being invested in a diversified fashion along all investments, i.e. large medium and small cap companies, should still prove to be the best approach to reap the opportunities and hedge the risks that Brexit will create.

In the final analysis, trying to time the market, especially around a political event of a magnitude such as Brexit, is a futile endeavour and it is important to remain invested for the long-term in order to reap the benefits of compounding returns on your investments.

The value of investments and any income from them may go down as well as up, so you may get back less than you invested. Past performance cannot be relied upon as a guide to future performance. KLO Financial Services Ltd are registered in the UK, company number 08711328. We are authorised and regulated by the Financial Conduct Authority, reference 710272. For any information please contact an independent financial adviser today.