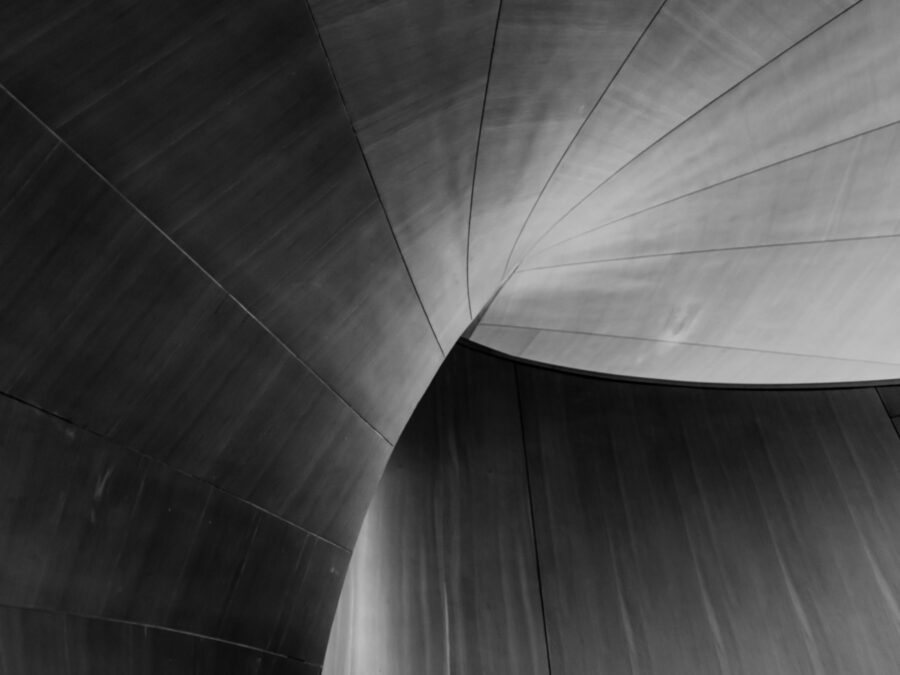 Link Group, the Authorised Corporate Director of the former Woodford Equity Income fund, has released an investor letter in which the mechanics of the winding up of the fund through an orderly sale of its assets is explained in detail.

Please note also that all investor letters and communications are available at: https://equityincome.linkfundsolutions.co.uk/investor-communications/wednesday-31st-march-2021-investor-letter-providing-an-update-following-the-winding-up-of-the-fund/

THIS LETTER IS IMPORTANT – PLEASE READ

As authorised corporate director of the Fund, we are writing to provide you with an update on the winding up of the Fund and to provide further information and corrections in relation to some recent media reports which could be misleading and causing you concern.

We are aware of recent media reports which have incorrectly presented falls in the Fund’s NAV since the commencement of its winding up as a measurement of its ‘performance’ over that period. These reports are misleading and arise from a failure to understand that winding up a fund through an orderly sale of its assets while at the same time making regular capital distributions will naturally result in a fall in that fund’s NAV. This is explained further below.

In addition to the changes resulting from capital distributions, the Fund’s NAV has also been impacted by changes in the valuations, and disposals, of the Fund’s assets. (This is why the NAV and price per share following a distribution, as shown in the table above, is not equal to the NAV and price per share prior to the distribution less the amount distributed). An example of this is the material write down in value of the Fund’s unquoted assets on 17 January 2020 (see investor letter dated 29 January 2020 at https://equityincome.linkfundsolutions.co.uk/investor-communications/).

As the Fund’s authorised corporate director we are required to ensure that the values attributed to assets held by the Fund reflect the fair value of those assets when taking into account all relevant market information and circumstances. We do this with the assistance of independent third party valuation experts in the case of certain assets, including those assets held by the Fund which are not listed on a stock exchange. It follows that the value of the remaining assets and, therefore, the amount you will receive as your share of future distributions, may increase or decrease as a result of market conditions or underlying performance of the assets.

In relation to the valuation process of the Fund’s remaining assets, which is fully detailed in the Fund’s latest Annual Report and Accounts (available on our website: https://equityincome.linkfundsolutions.co.uk), it is important to note the following:

The Fund is also subject to an annual audit and we would note that at no time has the Fund’s external auditor either qualified the accounts or required values attributed to an asset held by the Fund to be adjusted as part of its audit sign-off.

Until the winding up of the Fund is completed we will calculate the Fund’s NAV on the final business day of each month, publishing it shortly thereafter. This monthly NAV will reflect any changes in the valuation of the Fund’s underlying assets as explained in the paragraph above. You will be able to find the Fund’s current NAV and future updates on our website at https://equityincome.linkfundsolutions.co.uk

Media coverage and the sale process

In June 2020, we wrote to you to announce the sale of a portfolio of the Fund’s healthcare assets to Acacia Research Corporation (“Acacia”) in a transaction which completed in December 2020 and which resulted in the Fund receiving £223.9m (see letters to investors dated 5 June 2020 and 30 November 2020 at https://equityincome.linkfundsolutions.co.uk/investor-communications/).

You may be aware of recent media reports on the Acacia transaction stating that Neil Woodford, the former investment manager of the Fund, has been advising Acacia on the portfolio of assets it acquired from the Fund. You are reminded that Neil Woodford and Woodford Investment Management Limited ceased to have any involvement with the Fund as from October 2019. We did not become aware of the relationship between Mr Woodford and Acacia, a US-listed entity, until this was published in The Sunday Telegraph (13 February 2021). Further media reports have suggested that Mr Woodford did not advise Acacia until after the transaction with Acacia was agreed (The Times, 21 February 2021).

Our primary objective during the Fund’s wind up is to sell the assets in a way that represents the best interests of investors. The transaction with Acacia was concluded after a period of external marketing by an investment bank, during which several alternative offers for some or all of the assets forming the portfolio sold to Acacia were rejected on the grounds that they did not represent the best outcome for investors in the Fund. After considering all relevant information, we concluded that the portfolio transaction with Acacia was the best deal for investors in the Fund.

We assessed the value of the portfolio as a whole and continue to believe the transaction with Acacia was in the best interests of investors.

The Fund retains investments in a number of assets. As at 26 February 2021, the date of the most recent valuation, the Fund’s NAV is £164.21 million.

We continue to work on ways to realise the value of these remaining assets which will enable us to return cash at the earliest time while protecting value for investors and not conducting a fire sale of assets.

Since the commencement of the Fund’s suspension we have acted in the best interests of investors and we will continue to do so. This means that, although we are committed to returning cash to the Fund’s investors as soon as possible, we will only accept offers for the remaining assets where they represent a good deal for the Fund’s investors.

In addition, to protect the value in assets held by the Fund, it is sometimes necessary to provide further investment. The most recent example of this was in February 2021 when we joined with other shareholders of Mafic, a producer of basalt fibre and thermoplastic resins, to make a further investment in the company. After carefully considering all relevant information, we considered this action to be in investors’ best interests; specifically this short-term investment protected the value of the asset and maximised likely future proceeds of sale.

Further capital distributions will be made as and when suitable amounts of cash have been raised from sales of the Fund’s assets. At this stage we are unable to advise you of the exact timings and amounts of future capital distributions as these are dependent upon the sale of these assets. You are reminded that the assets that remain to be sold are the less liquid assets of the Fund and it is expected that some of these assets will not be sold until late 2021.

Although it is not possible to confirm when we will be in a position to make the next capital distribution we will continue to keep you informed of developments throughout the winding up process and will write to you no later than 31 July 2021 with a further update on the winding up of the Fund. In the meantime, if you require any further information, please refer to the frequently asked questions and answers document on our website: https://equityincome.linkfundsolutions.co.uk. If you have any questions regarding this letter, please contact us on 0333 300 0381 or alternatively email us at lfsinvestors@ntrs.com.