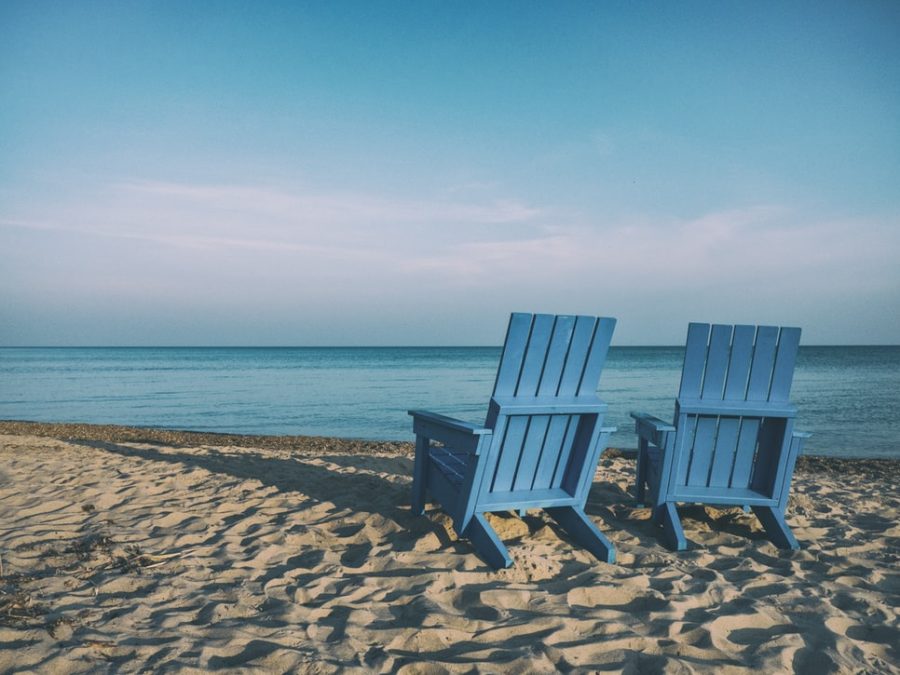 It has now been just over five years since pension holders were given the freedom to withdraw directly from certain pension savings. What has the last five years taught us, and how can we help those now in the process of their own retirement journey?

Back in 2015, the pension reforms gave defined contribution pension holders “complete freedom to draw down as much or as little of their pension pot as they want, anytime they want,” according to George Osborne, the Chancellor at the time. Five years later and with information provided by other countries with the same regulations in place, it is possible to draw some conclusions about the changes and derive some lessons for the future.

When the reforms originally came into place, many sceptics were worried that pension pots would be wasted on expensive cars or holidays. However, after the initial rush to fully encash from pension pots, the average amount withdrawn per person quickly declined. By the end of 2019, nearly four times as many people were receiving flexible payments when compared to the second quarter of 2015, but the average payment had fallen by almost 66%.

The relatively stable pattern of average withdrawals illustrates that the worries experienced by sceptics were wrong. However, there has been a continued decline in the purchase of annuities to provide retirement income. In fact, the latest data from the Financial Conduct Authority (2018/2019) shows that just 11% of pension plans are being used to buy an annuity.

What are the pros and cons of a drawdown?

If you are considering your retirement, there are some lessons to be learnt from the last five years.

Even though 75% of the amount received is subject to income tax, a full withdrawal can make sense for small pension pots. As the pot size increases, income tax becomes a bigger issue.

Flexi-access is the most popular means of drawing from pension plans valued at £100,000 or more. It is probably still too early to conclude whether those who choose this option without taking prefessional advice are withdrawing a sustainable level of income.

The law’s flexibility does not necessarily mean the same for your pension plan. Many providers of large group schemes decided not to offer all the options that legislation allows. In fact, with some providers, the only flexibility is the ability to withdraw in full, which can result in large tax bills for some.

When making decisions about managing your retirement income, we would recommend talking to a local pension adviser and receiving independent pension advice. for more information, contact KLO Financial Services by calling your local office or emailing us at enquiries@klofinancialservices.com.