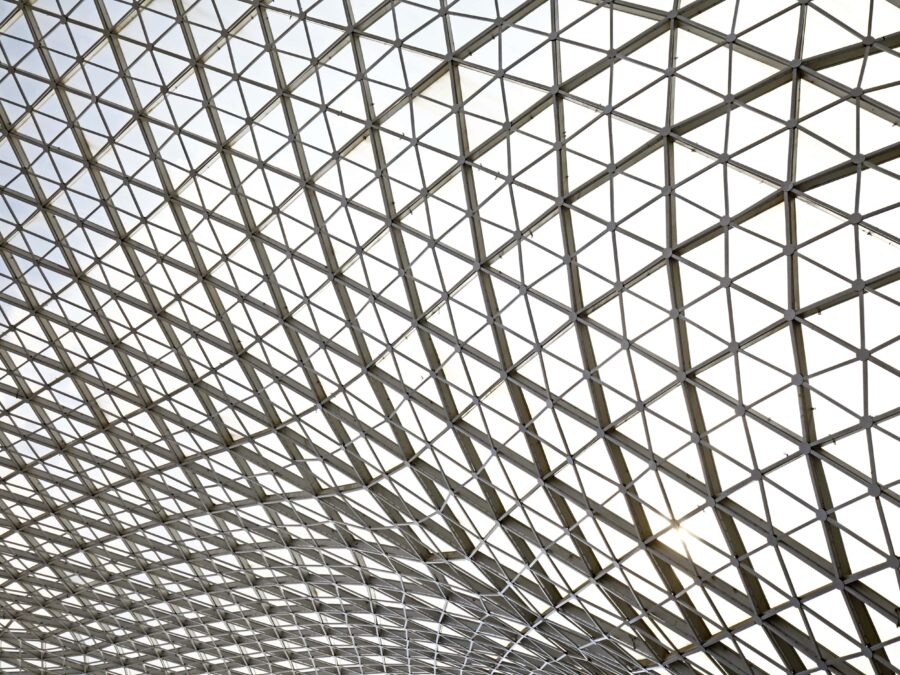 Following Russia’s invasion of Ukraine, countries have gathered to reduce their dependence on Russian gas and oil and impose a series of sanctions and restrictions on imports of Russian fossil fuels.

Despite Russia being responsible for 45% of gas imports to the EU, as well as 25% of oil imports and 45% of coal, the European Commission has declared that Europe will strive to eliminate their heavy reliance on Russian hydrocarbons by 2030.

However, Deputy Russian Prime Minister Alexander Novak has said that rejecting Russian oil would produce “catastrophic consequences for the global market”, with existing sanctions and restrictions already causing sharp rises in the price of gas and oil.

What sanctions have been placed on Russian gas & oil?

In the UK, sanctions have been introduced on Russian oil, with the government planning to phase out Russian oil products by the end of this year. By taking a phased approach, the UK government believes this will provide sufficient time to source alternative suppliers.

Sanctions have also been introduced by the US and EU:

How heavy is reliance on Russian oil?

Russia produces 10.7m barrels of oil each day and is the world’s third-largest producer of oil, sitting behind only the US and Saudi Arabia.

Europe is heavily reliant on imports of Russian oil, with half of Russia’s daily crude oil exports going to European countries.

In the UK, Russian imports account for 8% of total oil demand. However, demand from the US is comparatively low, with only 3% of its oil being imported from Russia.

What about alternative oil supplies?

With oil prices continuing to surge, the US has requested that Saudi Arabia – the largest oil trader in the world – increase their oil production to combat increasing demand.

As the leading international oil trader in Opec, the oil cartel responsible for 60% of crude oil worldwide, higher production by Saudi Arabia could encourage oil prices to remain lower.

The US is also looking to relax current sanctions on Venezuela’s oil to help provide another oil source.

However, a report by the International Energy Agency (IEA) declared that options are still limited for substituting Russian oil imports.

How heavy is reliance on Russian gas?

Russian gas is responsible for 40% of the EU’s natural gas imports, and the invasion of Ukraine has already caused a surge in gas prices across Europe. Therefore, if exports were to stop, heating prices would continue to rise further.

Europe could turn to other gas exporters such as Qatar, Algeria or Nigeria in response, to try and combat this issue. However, catering for increased demand comes with its own problems, as it is difficult to expand production quickly.

Although the UK only imports 5% of its gas from Russia, concerns surrounding supply shortages caused gas prices to initially jump when Russian invade Ukraine. Although these fell soon after, prices are still on the rise.

What about alternative gas supplies?

According to energy policy research analyst Ben McWilliams, substituting Russian gas will be difficult due to the Nord Stream 2 pipeline, the large pipes which allow Russian gas to flow from the Russian coast to Lubmin in Germany and into Europe.

The EU has declared plans to be free of Russian fossil fuels by 2030, through diversifying gas supplies and replacing gas in heating and power generation.

Europe is looking to focus on renewable energy sources as an alternative option, however, this takes time and isn’t a short-term fix for limited gas supply, with investment in green energy sources being a key driver for this change.

European countries, such as Italy and Germany, also have emergency plans in place for opening coal-fired power plants. This could be a necessary step for many countries to cope with the demand next winter.

How could the war impact the rising cost of living in the UK?

Rising energy and fuel prices were already increasing due to the global supply chain challenges over the past 18 months.

Ofgem has already raised the energy price cap for gas by more than 50% from April 2022, however, there are now warning that this may need to rise again when it is reviewed in October. This is directly related to the sanctions imposed on Russian oil and the impact of this on the global energy markets.

Oil prices could also continue to increase alongside the ongoing invasion of Ukraine, with bans on Russian oil imports driving global oil market prices and could heavily increase the cost of running your car.

How can KLO Financial Services help?

The cost of living crisis is currently impacting many people and businesses across the UK, especially with Russia’s invasion of Ukraine driving gas and oil prices upwards.

At KLO Financial Services, we can offer specialist personal financial management and planning, as well as tax efficient planning to help you reduce the impact of rising prices through better managing your finances.

Want to speak to an independent financial adviser in Warwickshire, Birmingham or London?

Get in touch with our expert team on 01926 492406 or email enquiries@klofinancialservices.com.