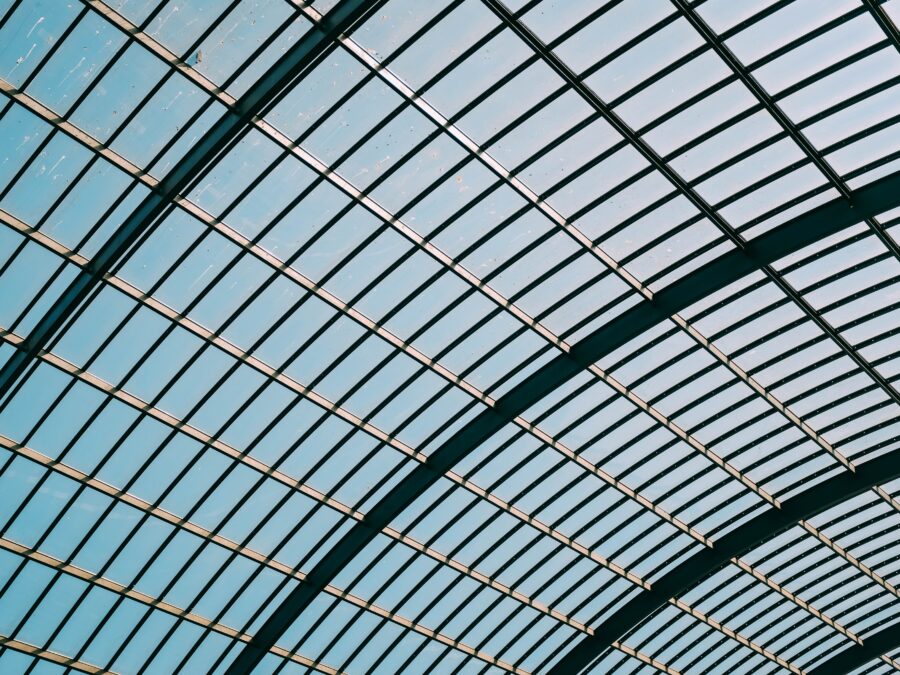 Is your state pension correct? According to former pensions minister Sir Steve Webb, more women should be asking the Department for Work and Pensions to check they are not being underpaid for their state pensions.

This is because new rules on the pension triple lock, planned to help recover public finances in the midst of the Covid-19 pandemic, could affect women’s pensions in particular.

Widows, divorcees and women over 80 regardless of marital status should also contact the Department for Work and Pensions if they have been underpaid their state pension.

Have I Missed Out On State Pension?

If you are a married woman and your husband turned 65 on or after 17th March 2008, you may have missed out. This is because the top up to 60% of your husband’s pension should have happened automatically. For many women, this has not been the case.

If your husband celebrated his 65th birthday before 17th March 2008, you may also be missing out on additional state pension entitlement. This is because women who fall under this group will have needed to contact the DWP to claim this top-up.

Am I Being Paid Enough State Pension?

You may not have been paid enough state pension if you fall under the following groups:

What Happens If I'm Being Underpaid My State Pension?

If you think you’ve been underpaid your state pension, you should speak to the Department of Work and Pensions.

Currently, rules state that if you have been underpaid, you can backdate incorrect payments for 12 months. However, many women have challenged this through the Parliamentary Ombudsman to backdate previous months of incorrect payments.

If you’d like to find out more about pensions and maximising your income after retirement, KLO Financial Services are specialists in providing independent pension advice.

Our team of financial planners are based in Birmingham, Warwickshire and London, and have a wealth of experience in providing independent pension advice and financial planning services.

To get in touch with a local pension adviser, please email enquiries@klofinancialservices.com or call 01926 492406 to speak to an experienced financial adviser today.