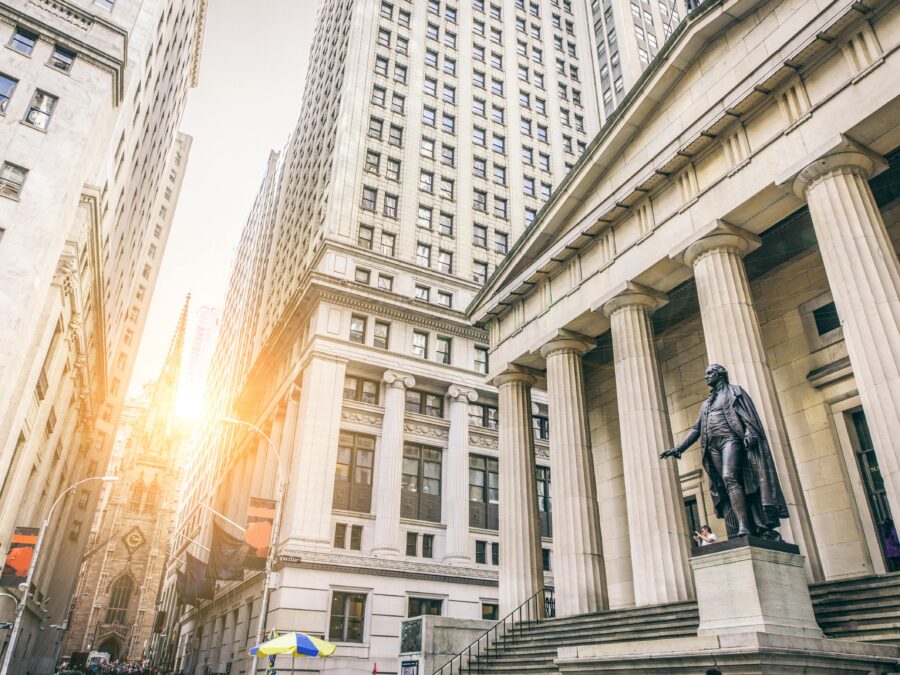 Jokes about economists abound, one, for example, goes like this: if you put three economists together in the same room, they will come out with four different opinions or solutions. In addition, if one of the three economists in the room happened to be John Maynard Keynes, one of last century’s greatest economists, the opinions expressed would probably be five.

This goes a long way towards explaining why professional economists do not seem to share a consensus opinion as to whether the US economy has fallen into recession.

According to the traditional, textbook technical definition of recession, namely two consecutive quarters of negative real Gross Domestic Product (GDP) growth, the answer seems to be unequivocal: the US economy is in recession. This is because the annualised real GDP growth rate was negative both in the first quarter (-1.6%) and the second quarter of 2022 (-0.6%).

However, in the US at least, the economy is officially in recession only when declared to be so by the business cycle dating committee of the National Bureau of Economic Research (NBER), a nonpartisan committee of eight economists established in 1978. The NBER considers GDP when evaluating the state of the economy but averages it with the less well-known Gross Domestic Income (GDI) whose growth was actually positive both in the first and second quarter of 2022 (0.4% and 0.3%, respectively):

In assessing whether a significant and widespread decline in economic activity has happened which would point toward the economy really being in recession, the NBER committee also relies on other monthly indicators such as, inter alia, total employment and payrolls numbers, industrial production, volume of wholesale and retail sales. Based on these metrics, the US economy does not seem to have fallen into recession, au contraire, it appears to be still in a moderately expansionary phase:

The good news is the labour market remains strong, with record number of vacancies and historically high employment levels. However, unemployment is a notoriously lagging economic indicator and there are signs the housing market might be weakening, due to rising interest rates.

Besides, economic data series are subject to revision overtime and the NBER committee usually declares the official date a recession started one year after the fact, sometimes even almost  2 years later.

In contrast, stock markets are forward looking, and it is likely they have already incorporated the impact of a possible economic recession on companies’ share prices, at least to a certain degree.

To wit, in the first 6 months of the year US stock markets, facing inflation at 40-year high, soaring energy costs, and rising interest rates, fell well into bear territory, i.e., lost more than 20%.

From the financial markets’ perspective, it feels like the US is already going through an economic recession:

Two possibilities then open up: if the US economy is actually in recession, then stock markets have already incorporated the bad news into companies’ share prices at least to a degree, and although more pain can be envisaged in the short term, markets might be expected to rebound; if the US economy is not in recession and on the assumption energy costs and inflation will peak soon and start moderating, then stock markets should be able to provide positive returns by year end and going into 2023.

In either scenario, the most rational course of action to take for investors seems to be to remain invested in the stock market and ride the unavoidable volatility.

How can KLO help?

Our expert financial advisers in Birmingham, Warwick and London, alongside our in-house Investment Analyst, can support you with investing, portfolio diversification and personal financial management.

Want to make sure that you’re investing your money in the most profitable way? Speak to our experts today on 01926 492406!

Any research is for information purposes only and does not constitute financial advice. The value of investments and any income from them may go down as well as up, so you may get back less than you invested. Past performance cannot be relied upon as a guide to future performance. KLO Financial Services Ltd are registered in the UK, company number 08711328. We are authorised and regulated by the Financial Conduct Authority, reference 710272. For any information please visit our website klofinancialservices.com