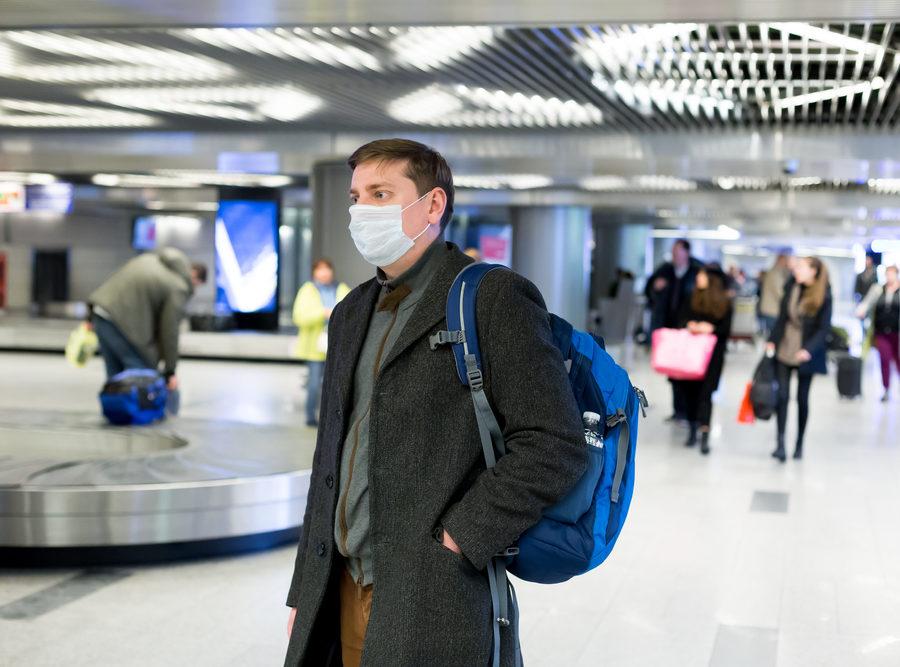 The government has released a set of measures to help individuals and businesses deal with the impact of the COVID-19 pandemic.

The 11 March Budget from the Chancellor, Rishi Sunak, included £7 billion of expenditure targeting the impact of Covid-19 on employees, the self-employed and businesses. On 17 March a further raft of measures was announced, amounting to an additional £20 billion of support expenditure plus £330 billion of loan guarantees.

Between 20 March and 26 March, the Chancellor made three separate rounds of announcements, including measures to support retention of employees, a range of financing options and an income replacement scheme for the self-employed. In many instances, the devolved governments have followed suit, with funds provided from Westminster under the Barnett formula.

Guidance on measures have regularly been issued as queries have been raised and clarifications sought. As a result, what was originally announced could well differ from what now applies, for example, in the cut-off date for the job retention scheme.

Take a look at a breakdown of the list of measures and changes from the government here.