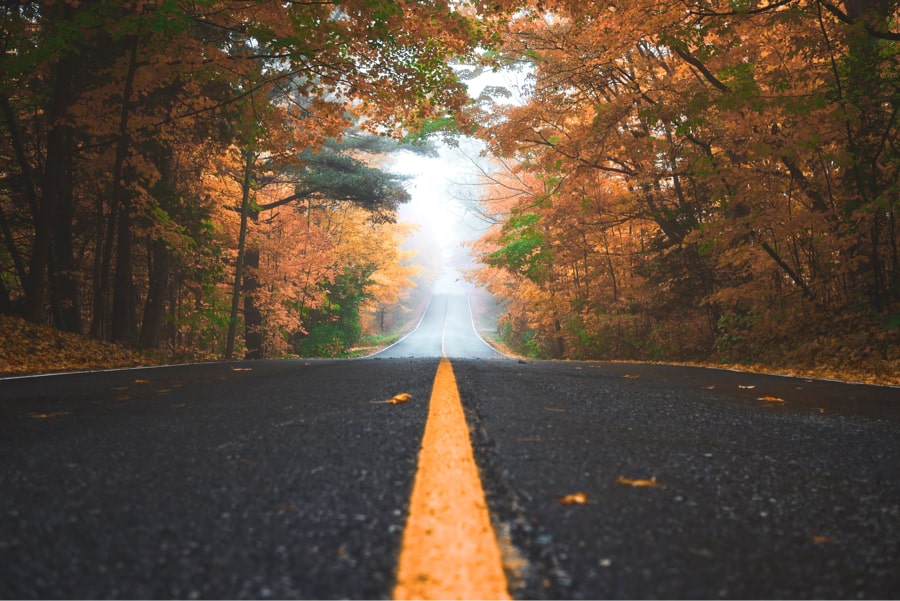 The investment market of today is a strange place. The world of negative interest rates, where borrowers are rewarded for taking out loans and savers pay interest, has become a reality in parts of Europe and Japan.

In the United Kingdom, the Bank of England base rate has been below 1% for just over a decade. It’s a global issue. In fact, the United States of America’s central bank has started cutting rates from a peak of just 2.25% – 2.50%. This makes it more difficult than ever to find value in the investment market today.

There was once a time when investors would look forward to the interest on their capital, but now, some cannot even expect a return of their capital. There are currently about $11.4 of bonds nearing a negative return to those investors who held them through to maturity.

Traditional relationships in investment markets today has been overturned by the decline in interest rates and bond yields since the 2007/08 financial crisis. It was once the case that the longer term of a bond, the higher the interest rate. Now, in many countries such as the UK and US, the return on a 10-year government bond is now lower than the central bank’s short-term interest rate.

Another factor of the investment market landscape which has changed dramatically is the immediate income levels available from bonds and shares. Previously, government bonds provided a higher income than shares because the latter offered the possibility of growth.

Now, however, the investment market landscape has changed with an income yield gap favouring shares over bonds. Ten-year UK government bonds have a yield of under 0.8%, while the average dividend yield on UK shares is over 4.3%.

Even in America, the average share yield was 1.85% in November, compared with 1.88% for a 1- year government bond.

There are two different types of shares:

Value shares generally have a higher than average yield, however, they will have relatively limited growth prospects. An example of this would be a utility company.

In comparison, growth shares expect to see earnings grow faster than the norm. For this reason, they carry a relatively higher than average rating. An example of this would be a technology company.

Over the last three years, value shares and the funds that favour them underperformed growth shares on a global basis, despite the higher dividends on offer. However, as the global economy shows increasing signs of slowing down, there could be an argument for taking a second look at the value sector.

If you need support in finding value in the investment markets of today, contact a local independent financial adviser by calling your local KLO Financial Services office.